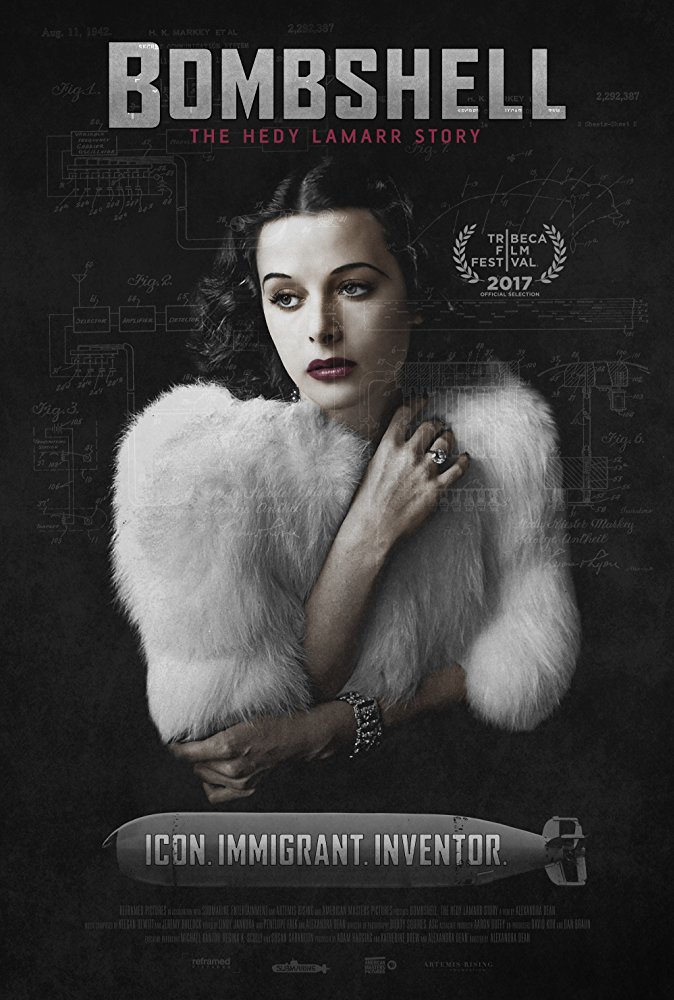 Hedy Lamarr was a Hollywood movie star who was hailed as the most beautiful and glamorous in the world. However, that was only the surface that tragically obscured her astounding true talents. Foremost of them was her inventive genius that a world blinded by her beauty could not recognize as far back as her youth in Austria with her homemade gadgets. This film explores Lamarr's life which included escaping a loveless marriage on the eve of Nazi Germany's conquest of her nation to a new career in Hollywood. However, her intellectual contributions were denied their due even when she offered them in the service of her new home during World War II. Only after years of career and personal decline in her troubled life would Lamarr learn that her staggering aptitude created brilliant engineering concepts that revolutionized telecommunications, which forced the world to realize the hidden abilities of a woman it had so unfairly underestimated.