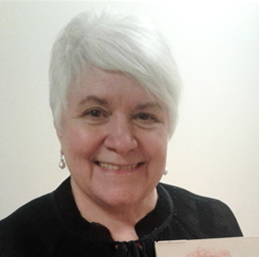 Mary Burkett is just an ordinary person called to extraordinary circumstances. She is a wife, mother and grandmother. Having had no artistic training, in January 2017, she began to create a living memorial to precious children killed in the Holocaust. In seven short months, Beloved: Children of the Holocaust, a collection of 27 beautiful portraits, was complete. Since that time they have been viewed by millions of people around the world and have received recognition from the Congress of the United States.