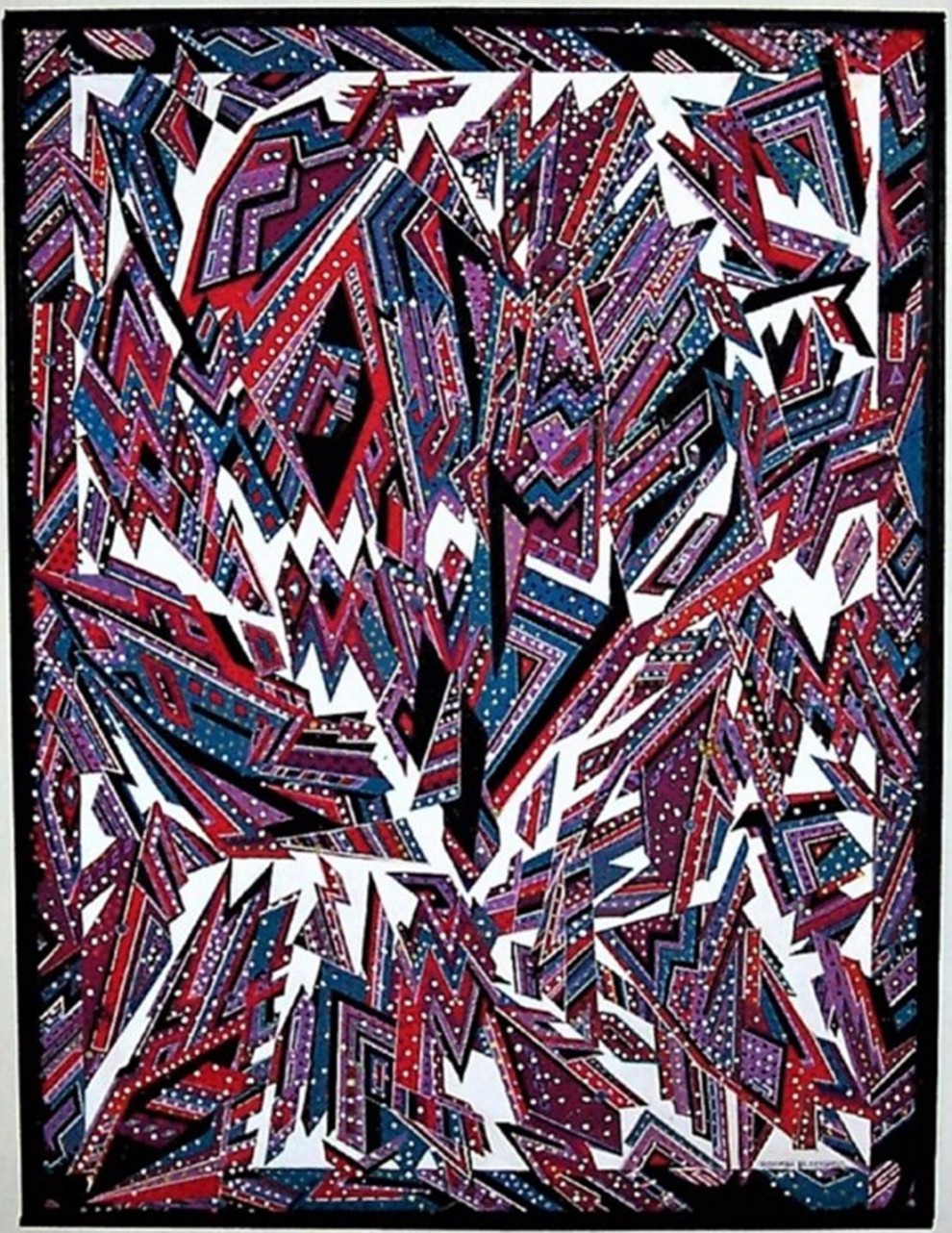 Norman Blackwell began his career as an artist at the young age of five. He has worked in almost every medium and style available to a serious painter. He started with watercolor, tempera and pencil, but soon realized that being an artist was an ongoing adventure that would keep changing as he progressed. He became aware that each new style, method or medium might lead him down an entirely different path as he continued to grow. To this day, he believes that these vital changes are what keep an artist’s work vibrant and alive. Most important, perhaps, it is what enables the artist’s output to stand the test of time and always remain fresh, not dated.

He received his education in art at Savannah High School, the University of Georgia and post-graduate studies at UCLA and the University of Cincinnati. For three years at Savannah High he studied art under Miss Margaret Murphy, whose ability as a teacher of young artists is legendary in Savannah. Norman’s first professional art classes were taken just after World War II at the Telfair Academy.

The rewards for so many years of study and effort have been very gratifying to Norman. His work has been shown in art galleries in many different countries and he has won many prizes and received countless awards. Many of his paintings and portraits hang in National Art galleries around the world, while others are included in the private collections of celebrities, socialites, politicians and royal families.

His career in art has been very exciting and quite rewarding. If you ask him what he considers to be the highlight, Norman will immediately answer that it was his association with the Savannah College of Art and Design (SCAD) as Gallery Director in the early, formative years of this world-renowned institution.