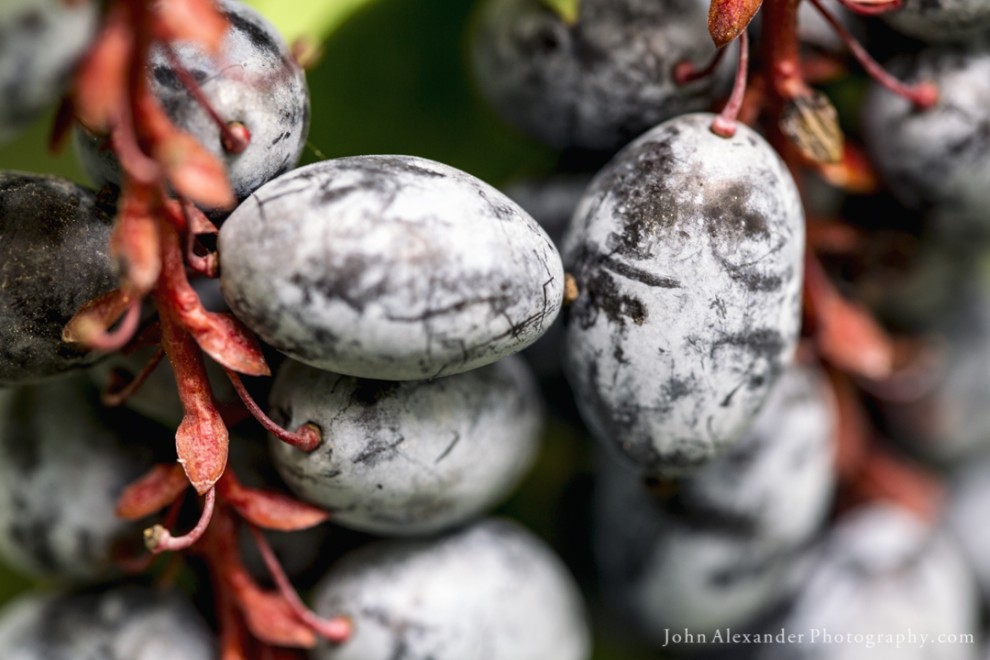 Join Us for the Art Gallery Reception January 7th, 6-8 pm

Originally from Columbia, Maryland, John has been a photographer in beautiful Savannah, Georgia since 2005. His formal training is from UMBC where he received a BA degree in photography & graphic design in 1998. John has become a well known photographer in Savannah and surrounding areas, specializing in commercial, portraiture and weddings/special events. John’s commercial photography has been featured in many publications both local and national, to include Sailing World Magazine, South Magazine, Savannah Magazine, Connect, Well FED and many small business publications.

John’s portfolio consists of a wide range of photography that demonstrates his ability to create polished images that come alive with unique personality. He is very experienced in directing a scene towards a creative vision, whether working alone or collaborating with the client. John’s goal is always the same, to have his images reflect a passion and dedication to his work.

John also enjoys being active within the community and has been involved with many different charities in Savannah, one in particular, the Susan G. Komen Foundation. In October of 2014, John helped launch the first BigWig campaign where he did the photography and graphic design for digital billboards, posters and online media. The success of the campaign lead to foundations nationwide applying the same concept.