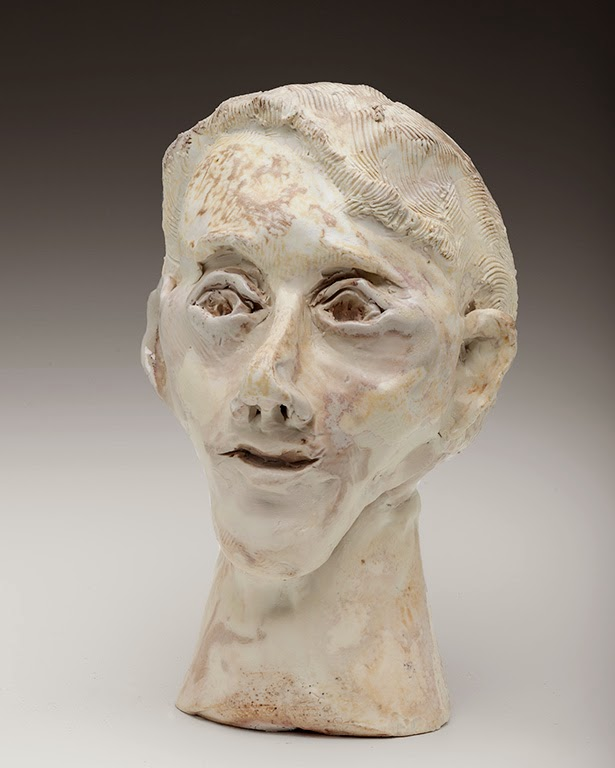 Bob Friedman is a Savannah sculptor and painter. The former administrator and professor of sociology at Antioch College, Yellow Springs, Ohio, Friedman came to his new avocation in 1997, when he attended a ‘primitive firing’ led by the late raku artist, Hal Riegger. Soon thereafter, he attended courses in hand building and the wheel at Savannah’s Armstrong Atlantic State University and expanded his horizons further with workshops at the Penland School of Arts, Penland, North Carolina, Arrowmont at Gatlinburg, Tennessee, Odyssey Center for the Arts, Asheville, North Carolina, the Salmagundi Club and Greenwich House in New York City. He is presently studying figurative sculpture at the renowned Art Students League in New York City.

Primarily self-taught as a painter, he began his studies under the tutelage of Savannah-based Sandra Branam.

From 2005 to 2008, he exhibited his works regularly at Chroma Gallery in Savannah. Since that time, he has also participated in juried shows in Georgia and New York. He maintains studios both in Putnam Valley, New York as well as Savannah. His works are on permanent exhibit at the University of South Carolina, Columbia and may be also found in private collections throughout the United States, Europe and Israel.