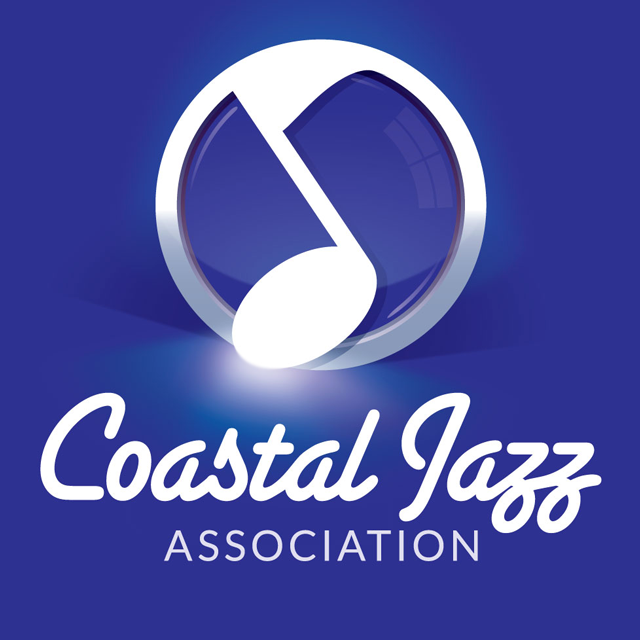 Born in Chicago, Matthew Kaminski began studying the organ since the age of five. While studying with jazz pianist, Gordon James, Matthew was accepted into the University of Arizona’s (Tucson, AZ) Jazz Studies department as a pianist. While in Tucson, he studied jazz piano with Jeffrey Haskell and Mike Eckroth, as well as classical piano with Dr. Suzanne Knosp. Matthew performed in the Jazz Ensemble and Jazz Combo, and attended various master classes, including one by Wynton Marsalis. The Jazz Ensemble performed with a variety of special guests, including vibraphone/marimba musicians Dave Samuels and Dave Friedman.

Transferring to Georgia State University (Atlanta, GA) in 1998, Matthew studied jazz and classical piano with Dr. Geoffrey Haydon and was the principle pianist in the Georgia State Jazz Ensemble, Jazz Combos, and also performed with the Jazz Choir and Wind Ensemble. During that time, he attended master classes by Lynne Arialle, Phil Markowitz, Greg Abate, and performed with Conrad Herwig and Scott Wendholt. In May of 2000, Matthew graduated with a Bachelors of Music degree and was the recipient of the 'Friends of Rick Bell' Jazz Scholarship.

In January of 2008, Matthew returned to Georgia State University to pursue a Master of Music degree, studying jazz piano with Kevin Bales. There, he had the pleasure of performing with jazz masters Jimmy Heath and Jon Faddis, as well as attending master classes by Michael Mossman, Eddie Gomez, Mulgrew Miller, Bob Reynolds, Scott Giddens, and Donald Brown. Matthew graduated with a Masters of Music degree in 2011.

In April of 2009, Matthew accepted the position of organist for the Atlanta Braves. He can be heard at every home game at Turner Field, the home of the Atlanta Braves. As the organist for the Braves, Matthew has been featured in The Atlanta Journal Constitution, Fox 5's "Good Morning Atlanta" and "Good Day Extra", NPR's Weekend Edition, the BBC, and has received positive "on air" reviews from Braves announcers' Don Sutton (Hall of Fame pitcher), Chip Carey, Joe Simpson, and Jim Powell. Furthermore, Matthew has played the organ for the University of Georgia, Georgia Tech, and Kennesaw State University baseball teams.

In 2010, Matthew's debut CD "Taking My Time" on Chicken Coup Records (Summit Records) was released featuring Matthew on the Hammond B3 Organ and garnered positive reviews from 'Downbeat', 'Jazz Times', 'All About Jazz', and other prominant music publications. Matthew released "Swingin' on the New Hammond" in 2014, also through the Chicken Coup Records (Summit Records) label. That album featured master jazz guitarist, Dave Stryker, and made its way onto the Jazz Chart. Moreover, Matthew independently released a solo organ digital album, entitled "Stadium Organ Sounds" that contains songs / ditties that Matthew performs the most at the Major League and college baseball games he performs at.

Matthew has been a full time piano, organ, and accordion educator since 2001 and currently teaches at The North Fulton School of Music's Atlanta location (located at Cooper Music near Buckhead and Decatur), Callanwolde Fine Arts Center (Atlanta's Druid Hills Area), and has taught at the college level for Georgia Tech in Atlanta.

Ms. Hughes has released six albums on Fairfield Records, starting with “Torch Life” in the 1990s up until her newest album, “Dancing in the Moonlight,” recorded with her European band, Mono, featuring the greatest hits of their ten years of touring Eastern Europe.  She recently signed with Zoho Music and her latest album, “Native Land,” is due for release in July 2016.

Along the way, she has crooned from Paris to Istanbul, collaborated on a film about Elvis impersonators (“We Three Kings”), and appeared as a character in a detective novel (Phillip DePoy’s, Dancing Made Easy, published by Dell.) In 2016, Gwen performed in Prague at the invitation of Emil Viklicky, the Czech Republic’s national jazz legend.

Ms. Hughes acting and music has been featured in Tyler Perry’s “House of Payne” to The Travel Channel’s “Faked Out.” As a songwriter, her tunes have been in films like “The Love Orchard” (2012), “Crazy Eyes” (2012) and on TV shows like “Man vs. Wild” (Discovery Channel) and “Big Ang” (VH1). Most recently, Gwen can be seen in episodes of “If Loving You Is Wrong” (Tyler Perry) and she wrote the theme for the new web series, “Good Samaritans.”

Ms. Hughes was the Johnny Mercer “Artist in Residence” with the former GA Music Hall of Fame and instructor for The Otis Redding Foundation Songwriter Camp.

Come early, get a good seat and prepare to be entertained, charmed and astounded.