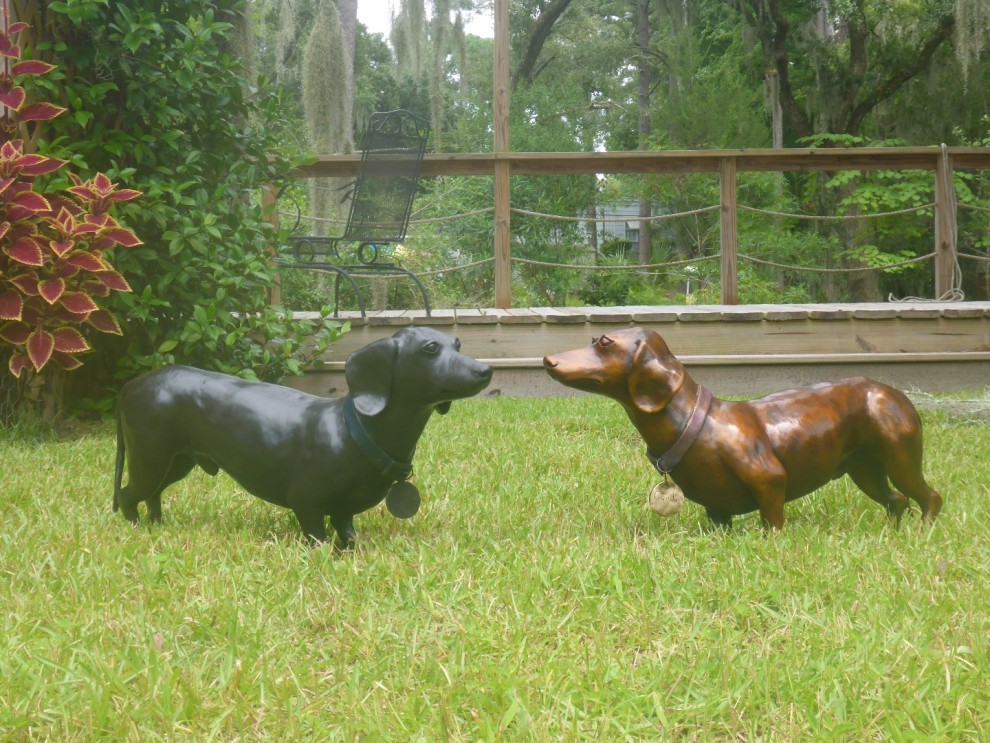 Ray Williams is originally from Long Island, New York. He relocated to Savannah in 2007. He has done extensive work in wood carving, pen and ink and bronze.

His carving career began back in the early 1970's. He had just received a beautiful set of chisels, picked up a book from the library, and he and his kids carved their first piece: a man's face on a 4x4 post of white pine. Since then, he has carved and sold many pieces of art, including signs, faces, tables and other nautical pieces which are still on display at many local hotels and restaurants throughout Long Island. He has shown his work at art shows in East Quogue and Westhampton, LI in the 1980’s.

He then developed a love for birds and pursued carving intricate decoys. His first was a loon, after visiting a cabin up in Maine with his wife. Over the years they have completed carvings of many species of owls and ducks - he carved the birds and his wife painted them - it was a wonderful way to fulfill both of their artistic expressions and spend time together.

One of his earlier pieces was a woodcarving of an American Indian, which he decided would be his first bronze piece. He started reading about the "Lost Wax Process," which involves covering a clay or wood piece with liquid rubber, creating a rubber mold. Melted wax is then poured into the mold to form a wax duplicate, which is then covered with plaster and hardened in a kiln, which melts the wax. This plaster mold is then used to create the bronze piece. His next bronze project was a bust of Mr. Charles Frace, the world renowned Smithsonian Wildlife artist, which was displayed at his retirement party at the Hiram Blauvelt Museum in New Jersey. Since then he has completed a bronze of another musician, two dachshunds and a wood duck.

Ray’s first love is being a musician and he has been teaching and playing music since he graduated from the Julliard School of Music in New York City. He also served in the Navy, toured for four years with the Glenn Miller Band and performed symphonic, show and jazz bass as a freelance musician. He currently teaches bass at Savannah Country Day School, Armstrong Atlantic State University, Savannah Arts Academy, as well as conducting private music lessons.