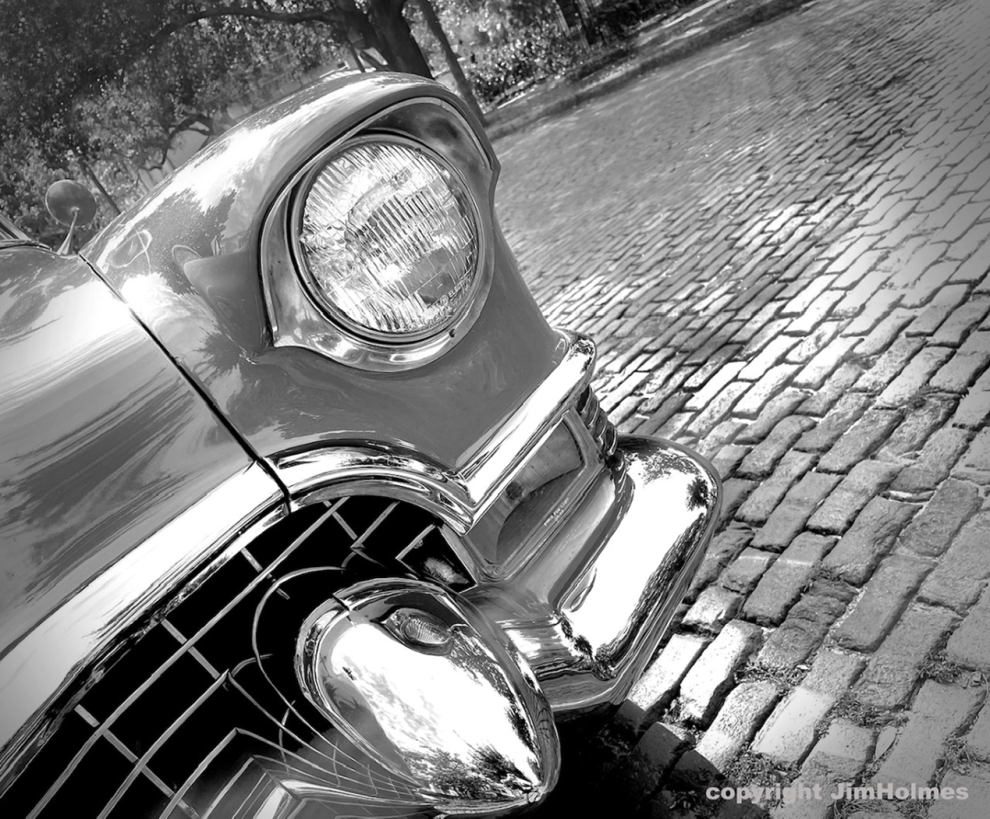 Jim Holmes, a Savannah native, received his BFA in Photo Design from the University of Georgia Lamar Dodd School of Art. He then moved to San Francisco where the Fine Art photography scene was mega dynamic. He lived only a few blocks from The San Francisco Art Institute, which was a whopping asset.

Jim has had two well-received, grant-funded solo exhibitions and participated in many group shows and publications. He sold prints at Fisherman’s Wharf through the San Francisco Art Commission program. This morphed into a lucrative Kitty Button business for several years. All of the buttons were hand-printed in a darkroom on Agfa paper.

Jim also owned and operated a gallery and a commercial studio here in Savannah where he photographed over five hundred weddings over twenty years. Photography has been very good to him and fun, leaving him with lots of stories to tell.

The work in this show was derived from both film and digital files.